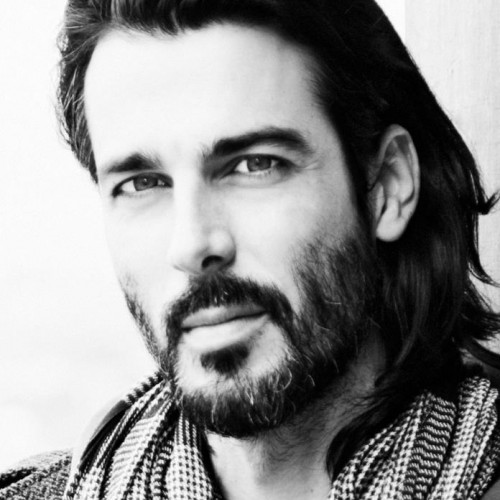 I studied Filmaking at both Catalonia Film School and the University of Valladolid (Spain) and hold a Bachelor's degree in Geography and History from the University of Alicante. During my first few years in the film industry, I held several freelance positions and worked as a consultant for television. In 2004 I founded my own company and started shooting documentaries ("Guerra. La memoria olvidada", 2004-2005), tv adverts and music videos.

In recent times, I have specialized in music video production for majors such as Universal Music and Sony Music. In 2008 I was awarded the Malaga Film Festival's Audience Award for "En Boca de Tantos", a music video featuring the artist Porta.

After shooting "Starting from Zero" a short film shot in English with an international cast, I am currently embarked on several fiction projects, including a web series and my first feature film.