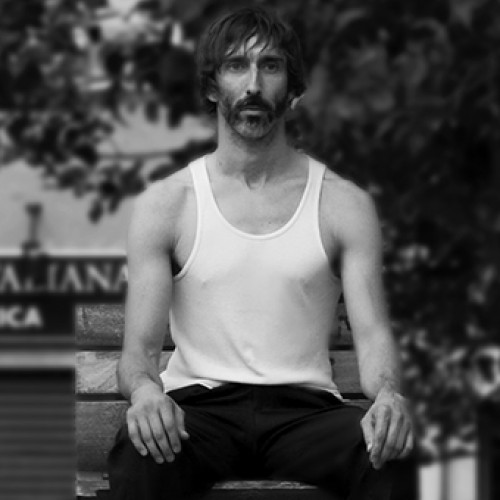 He began his professional career at the Opera House of Köln-Germany. Company Tanzforum directed by Johan Ulrich, Company Heerlem-Holland, Company Euregio-Tanz and he performed in the musical Blood Red Roses for the Theatre of Aache in Germany.
He worked for Transit Company in Barcelona directed by María Robira. He became a member of the Linz Theatre Company in Austria directed by Robert Pool. He worked with Bissonieere Company in Switzerland directed by Cisco Aznar and with the company Cesc Gelabert-Azzopardi in Barcelona with their premier at the Theatre Lliure in Barcelona.
He was also part of Cesc Gelabert’s Arthus Feet (winner of the award Archangel at the Edinburg Festival 2003).  He worked with the company Patas Arriba in Valencia directed by Asun Noales and Arantxa Sagardoy. He is currently part of the Nafas Dance Project directed by Patrick de Baan-Valencia.
Carlos was awarded the Lladró prize at the Festival Danza Valencia in 2004.  He collaborated with Pata Arriba Company (Valencia)  dancing various repertory pieces around Spain. He has returned to Cesc Gelabert-Azzopardi Company in Barcelona with three creations for the Teatro Lliure in Barcelona and tours in different countries. He performs for the Teatro Real in Madrid (Viaje a Simorg directed by Federic Amat). Carlos has also collaborated with the choreographer Sharon Fridman (Israel-Madrid) on a piece which was awarded the 2nd Prize of the Certamen Coreográfico de Madrid 2007.