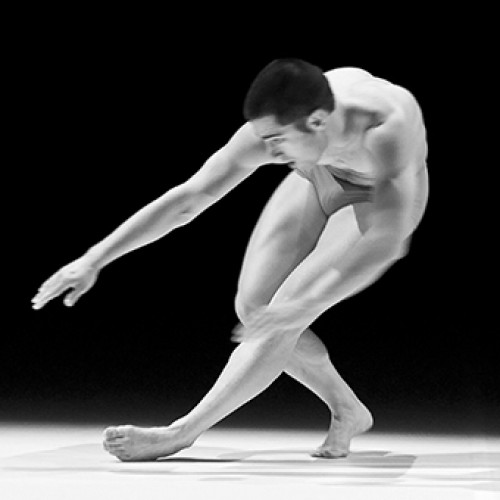 As an educator he has taught contemporary dance, jazz and hip-hop classes in Spain.  He has also taught company classes for Projector Gallina, Color Dansa Española, Patas Arriba and Otra Danza.