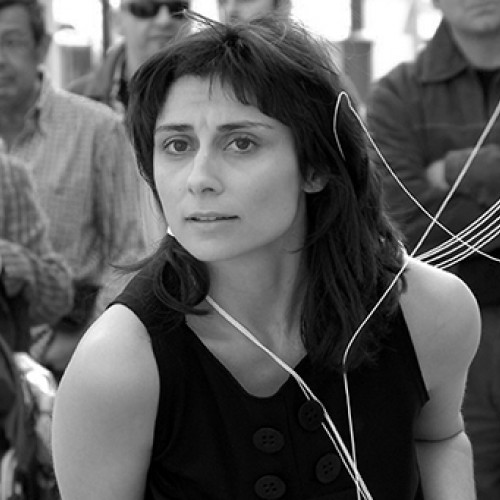 From 1985 until 1990 she studied classical dance at the Escuela Superior de Arte dramático y Danza in Valencia. In 1991 she was awarded a scholarship from the Generalitat Valenciana to study at the Centre International de Danse “Rosella Hightower” Cannes (France). In 1999 she receives an award for Performance and the 2nd award for classical dance in the III National Competition of Ribarroja del Turia.