Commissioned by the Chapí Theater in Villena to commemorate the 100th anniversary of the death of composer Ruperto Chapí, 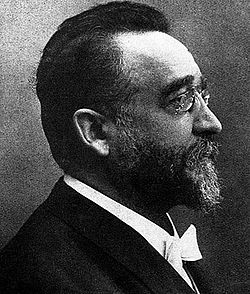 El gran banquete is a show that combines dance, theater, and audiovisuals under the symphonic works of the maestro. The spectacle develops a continuous scene in which a bunch of very diverse characters carry out a celebration. The guests to this party are the Marquise de Revoltosa, Lord Candelas, the Counts of Luz, Lady Soledad, and the barons Gaspar and Bibiana, all of whom attend the meeting called by Don Pedro, the master of ceremonies, who has prepared them a delicious banquet risen to the occasion and the glamour of the characters. The interpreters introduce themselves to the audience and begin the preparations for the feast. With a fresh and comic style, they perform a series of choreographies that draw a blurry line between reality and fantasy. Moreover, the work is combined with eccentric costumes and a simple but impressive scenery. Enjoy being part of an exclusive party!